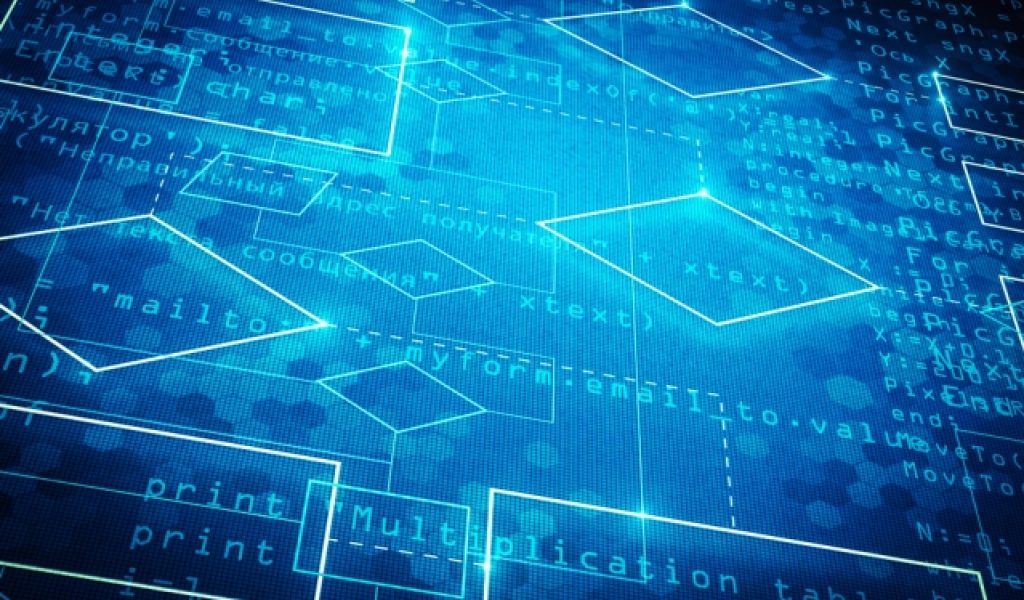 ERAPSCO/SonobuoyTech Systems was awarded multiple foreign contracts for the manufacture of Passive and Active sonobuoys to support various underwater missions for detection, classification, and localization of adversary submarines during peacetime and combat operations.

About Ultra Electronics: Ultra Electronics is a group of businesses which manage a portfolio of specialist capabilities, generating highly differentiated solutions and products in the defense & aerospace, security & cyber, transport and energy markets by applying electronic and software technologies in demanding and critical environments to meet customer needs.

Ultra has world-leading positions in many of its specialist capabilities and, as an independent, non-threatening partner, is able to support all of the main prime contractors in its sectors. As a result of such positioning, Ultra’s systems, equipment or services are often mission or safety-critical to the successful operation of the platform to which they contribute. In turn, this mission-criticality secures Ultra’s positions for the long term which underpins the superior financial performance of the Group.

Ultra offers support to its customers through the design, delivery and support phases of a programme. Ultra businesses have a high degree of operational autonomy where the local management teams are empowered to devise and implement competitive strategies that reflect their expertise in their specific niches. The Group has a small head office and executive team that provide to the individual businesses the same agile, responsive support that they provide to customers as well as formulating Ultra’s overarching, corporate strategy.

Across the Group’s three divisions, Ultra operates in the following eight market segments:

Safe Harbor statement under the Private Securities Litigation Reform Act of 1995: To the extent any statements made in this release contain information that is not historical, these statements are essentially forward-looking and are subject to risks and uncertainties, including the difficulty of predicting future results, the regulatory environment, fluctuations in operating results and other risks detailed from time to time in Sparton’s filings with the Securities and Exchange Commission (SEC). The matters discussed in this press release may also involve risks and uncertainties concerning Sparton’s services described in Sparton’s filings with the SEC. In particular, see the risk factors described in Sparton’s most recent Form 10K and Form 10Q. Sparton assumes no obligation to update the forward-looking information contained in this press release.