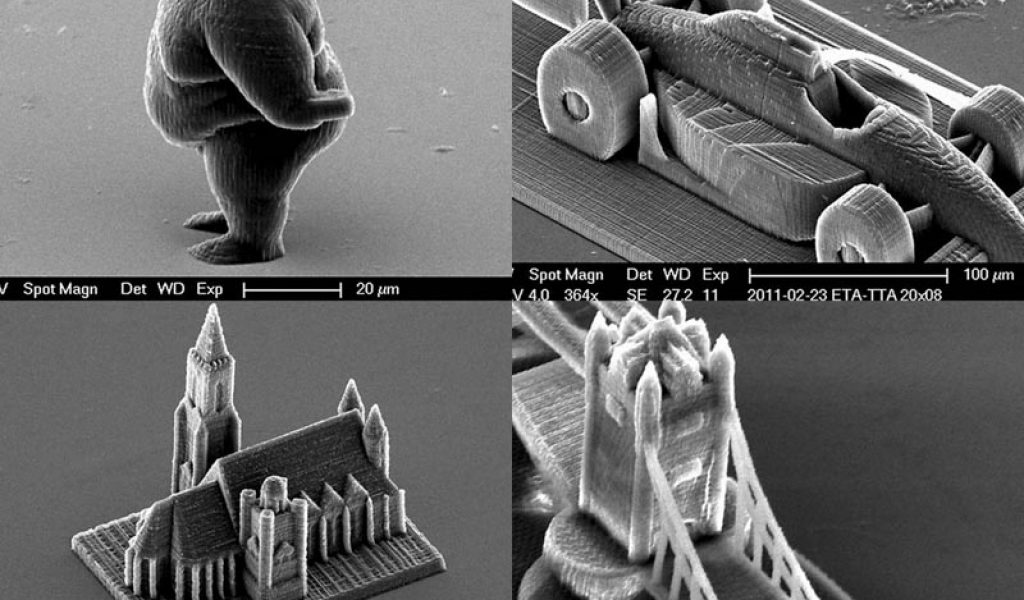 Australian battery technology company, Nano-Nouvelle, has established agreements with specialist US manufacturers to test how its innovative 3D nanotechnology can improve the performance of their batteries.

Under the agreements, two (unnamed) companies, which produce high-performance batteries used in specialised industries such as aerospace, have agreed to test how Nano-Nouvelle’s Nanode nanomaterials work with their batteries.

The chief executive of the Sunshine Coast-based Nano-Nouvelle, Stephanie Moroz, says the company is developing world-leading nanotechnology that can boost the energy storage capacity of lithium ion batteries by as much as 50%.

An important part of Nano-Nouvelle’s strategy involves working out how to implement its innovative nanotechnology into current manufacturing processes.Moroz, who two years ago in Chicago met executives from the two companies at the 18th International Meeting on Lithium Batteries — a biennial symposium which attracted more than 1500 delegates from Europe, Asia and the US — said the high-performance battery manufacturers were ideal partners for the company’s technology. “They provide a great initial entry point for us,” she said.

“It’s hard to go from zero to high volume production, however Nano-Nouvelle is in a good position to support field trials by specialist companies, which work at smaller volumes, are less cost sensitive and are incredibly focused on improving the performance of their batteries.

“As Tesla proved with its Roadster EV sportscar, this sort of low-volume, high-margin starting point can provide a high visibility platform to demonstrate the benefits of innovative technology, which can accelerate its adoption by mass market manufacturers.”

According to Moroz, the focus of battery research has undergone a noticeable shift since the 2014 conference. “Whereas two years ago, it was mainly about portable electronics and wearables, the focus is now on batteries for EVs and energy storage.

“People want to drive EVs and put energy storage batteries in their homes, but the delay between a scientific breakthrough and a commercial product can take as long as 10 years. The good news for us from this conference is that the battery industry has stopped chasing blue sky technologies to focus on improving lithium ion performance, which is where our products can deliver real value.”

Nano-Nouvelle is already working with battery companies globally, from specialist manufacturers to mass market companies, to demonstrate that its technology both improves battery performance significantly and could be deployed easily into existing production systems.

“We’re looking to make it plug and play for battery manufacturers,” Moroz said. “Our goal is for them to take our electrode, match it with their other components and run it through their standard assembly processes. While they end up making higher performance batteries, the actual production deployment will require minimal effort on their part.”