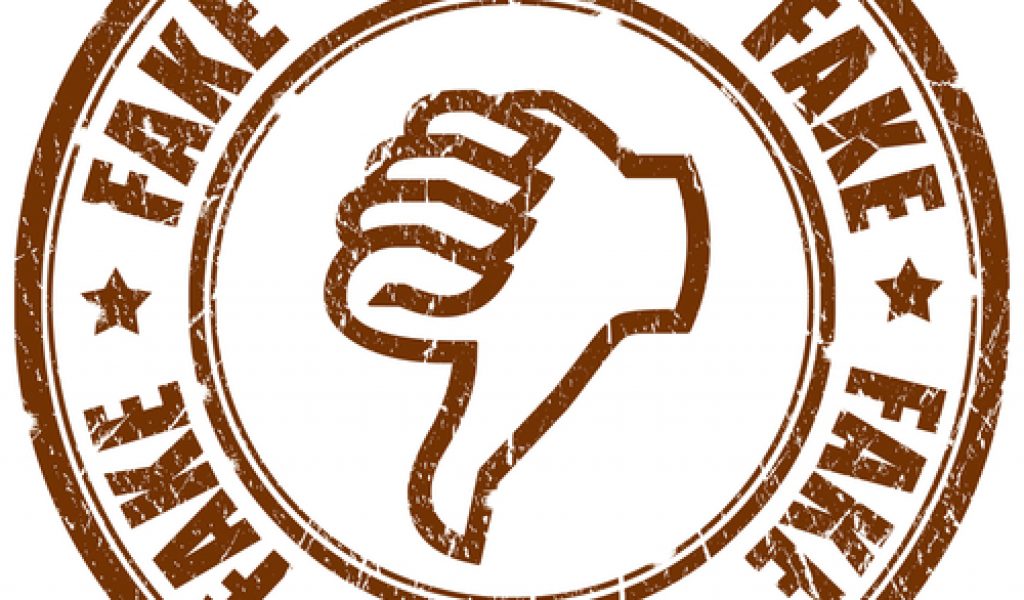 Here we are, at the end of what many have called one of the worst years in recent memory. If your social feeds look anything like mine, all we’re seeing is one negative post after the other. Perhaps this is what sells, is shared more, or is easier to relate to, or perhaps this truly is a reflection of year that is coming to a close. Regardless though, there hasn’t been much of a theme of happiness circulating over the past 12 months.

See, what I’m starting to believe is that in a world that is as connected as the one we are living in, we tend to get caught up in things that don’t affect us. We stress and lose sleep over things and events that don’t matter to us, and with ‘fake news’ being a theme, I think we event worry more about being first than we do being right. And so this perpetual game of telephone spirals through the networks and end up spewing storytelling that don’t relate to us, and aren’t even correct.

The problem is that I don’t think this is going to change. Not yet.

We came out of a depressed year where we thought it was cool to ‘hustle’.

We glorified ‘busy’ to no end.

We thought it was cool do be doing more than the next.

Where we have reached the pinnacle in thinking that someone else’s definition of success should mean the same as ours.

And so my challenge to you is to see the happiness in personal, family, and team successes. See and celebrate the things that are going well, and know that the world you (we) are living in isn’t going to change all that much if we don’t let it.

With technology exponentially changing the world we live in, the way we communicate, and how we work, we still have the ability to choose what success means to us.

With political change being as rampant and unpredictable as it is, we have the ability to adjust to policy change, and even move if necessary. After all, Harun Yahya  once said “I always wonder why birds choose to stay in the same place when they can fly anywhere on the earth, then I ask myself the same question.” This quote has fuelled my drive to not only move in the last two years, but has defined my career path as well.

We aren’t obligated to hustle, to pursue jobs, education, and things that don’t align with who we are. We don’t have to post that thing to get those likes, and we don’t have to work towards something that doesn’t somehow put a smile on our faces.

Yes, 2016 is coming to a close. There were a lot of great things that happened this year and in 365 days we will be able to say the same about 2017. The difference, at least I hope, will be that we can say that we were happier than we were stressed, fulfilled more than we were busy, and slowing down in a world that seems to be doing nothing but speeding up.

Have Eric speak at your next event!