Will Fully-Autonomous Vehicles Ever Take Over Our Roads? 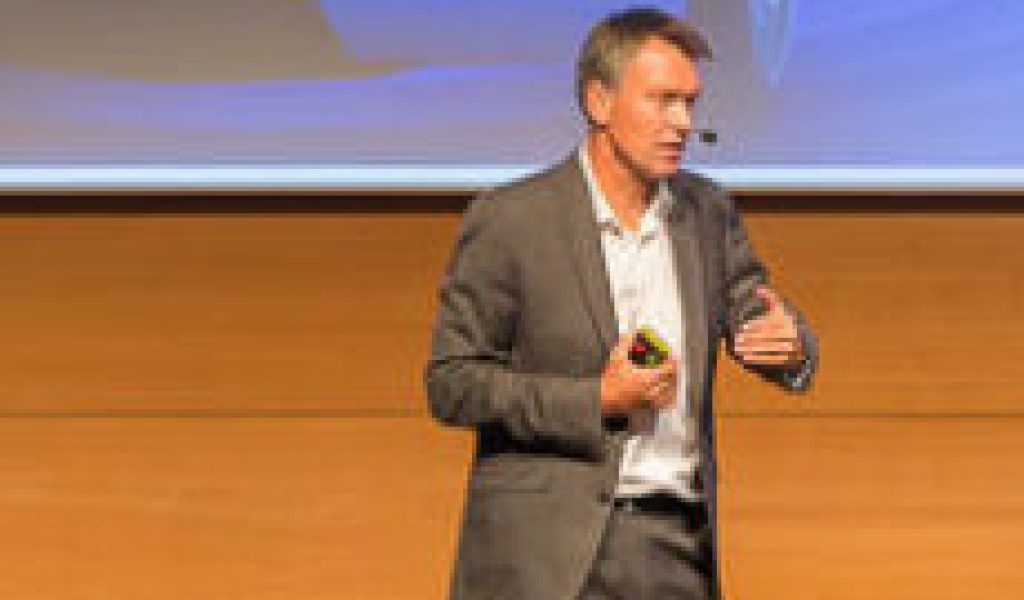 At the 2018 European MEMS, Imaging and Sensors Summits, I detected a shift in sentiment around the likelihood (and the feasibility) that fully-autonomous vehicles are poised to take to the roads in the next two years.

In reality, fully-autonomous vehicles won’t be rolling off the assembly lines any time soon, if ever. The readiness of sensor systems and the high cost of manufacturing these cars are two of the main reasons, in addition to whether there is really a big market for them.

In the wake of last year’s Uber testing fiasco that resulted in a death, semiconductor manufacturers and automotive OEMs alike have had a reality check. While automotive electronics still offer great opportunities for both, the focus will be on electrification of vehicles and enhancing advanced driver assist systems (ADAS) to improve safety without completely taking the driver out of the picture. Figure 1: Lars Reger, talks about a paradigm shift, where rather than selling components, they can talk about making a connectivity unit for autonomous vehicles that is functionally safe and secure.

The Supplier’s Perspective
Lars Reger, NXP noted that the fatalities during autonomous vehicle testing in the past few years were not due to algorithms, but the sensor systems, that aren’t yet superior to the human brain.

“A car is as much a brain on wheels as you are a brain on shoes,” he said. It’s not enough to master the brain of the car, we must also capture the environment around it. Absolute certainty about the functional state of the car is also of paramount importance to ensure its functional safety and security.

For example, it’s not enough to rely on just one type of sensors, such as image sensing, radar, or LiDAR. “If you rely on just image sensors at night, then the car sees no better than I can,” he explained. However, if combining all three – image sensors, radar, and LiDAR offers a good night vision solution, because the camera and the LiDAR complement each other.

NXP’s goals for supporting automotive electronics are three-fold: connectivity, electrification, and autonomous capabilities. The company’s value proposition, according to Reger, is that it has its own silicon ecosystem, and can provide OEMs with full systems, not just components. The OEM Perspective
“Safety is a cornerstone of this industry,” said Luc Bourgeois, Renault. “It’s different than consumer electronics. We cannot rush the safety, or we will kill the market for the autonomous car.”

Current technology is not safe enough to let us out of the driving loop, he explained.

Adaptive cruise control, lane departure warnings, and self-parking capabilities are only assistants. You are still responsible for the car, even as the electronics assist you.

Level 5 autonomy will require a combination of 20-30 lidar, radar and camera sensors, which are difficult to install and maintain in a car that has an 8-10-year lifetime, explained Bourgeois.

For this scenario to become reality, sensing needs to deliver performance and robustness for all cycles of the car. Current solutions experience a lot of “false negatives” which is a nightmare for the OEM.

“There is a deluge of data that must be analyzed. You can’t just rely on artificial intelligence to determine what is the scene and what is the real environment to brake or steer the car,” he said. “You will be right in 95% of cases, but what about the remaining 5%?”

Another factor to consider is the importance of safety from hacking. Connectivity brings new attack opportunities for hackers. Hardware and software will need to be protected against such attacks.

It’s also not just about the sensing and power electronics in the vehicle. “We rely on the system-on-chip (SoC). This requires software that can’t be redesigned every time we have newer, smaller node SoC,” he explained.

According to Bourgeois, Renault will not endeavor to deliver autonomous driving in all conditions, in all vehicles, all the time. He offered a laundry list of reasons for this:

Bottom line: from the OEM perspective, said Bourgois, the semiconductor industry has yet to deliver a breakthrough in microelectronics in terms of cost, quality and reliability to deliver fully electronic vehicles for mass production. ~ FvT