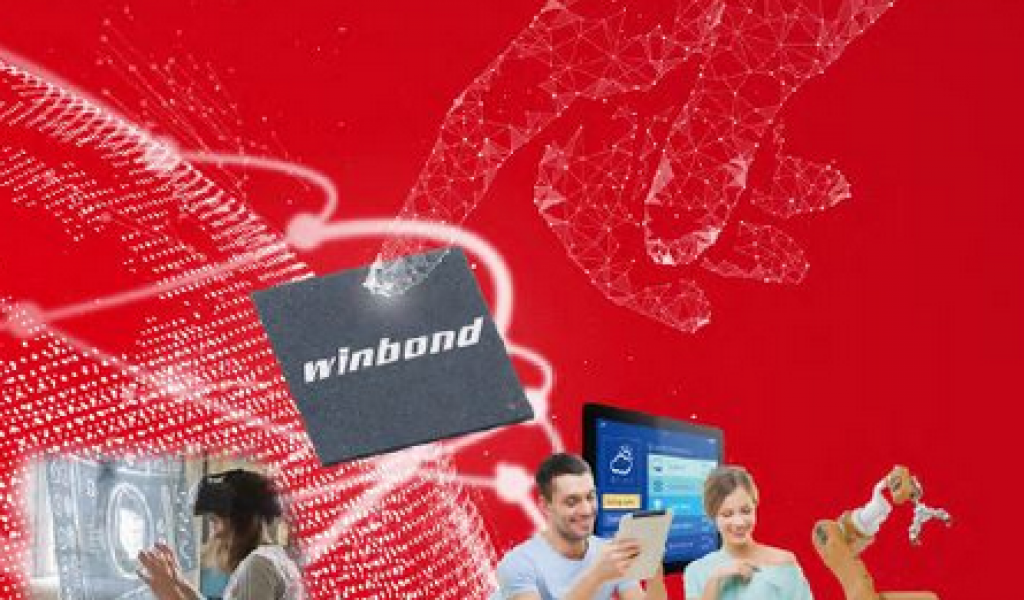 Winbond Electronics will hold a groundbreaking ceremony for its new 12-inch wafer fab in southern Taiwan on October 3, according to the Kaohsiung city government.

Winbond plans to invest a total of NT$335 billion (US$10.9 billion) in the establishment of its new 12-inch plant at the Southern Taiwan Science Park (STSP) in Luzhu of Kaohsiung, the city government disclosed. Construction of the fab is scheduled to complete by 2020.

Winbond specializes in the manufacture of specialty DRAM and flash memory. The company said previously that planned production capacity at its new 12-inch plant is initially set at 285,000 wafers per month.

Winbond also has plans to expand production capacity at its existing 12-inch fab in central Taiwan to 54,000 wafers monthly in early 2019 from the current 44,000 units. In addition, Winbond has struck deals with silicon wafer companies to secure supply through 2020, company chairman Arthur Chiao was quoted in previous reports.