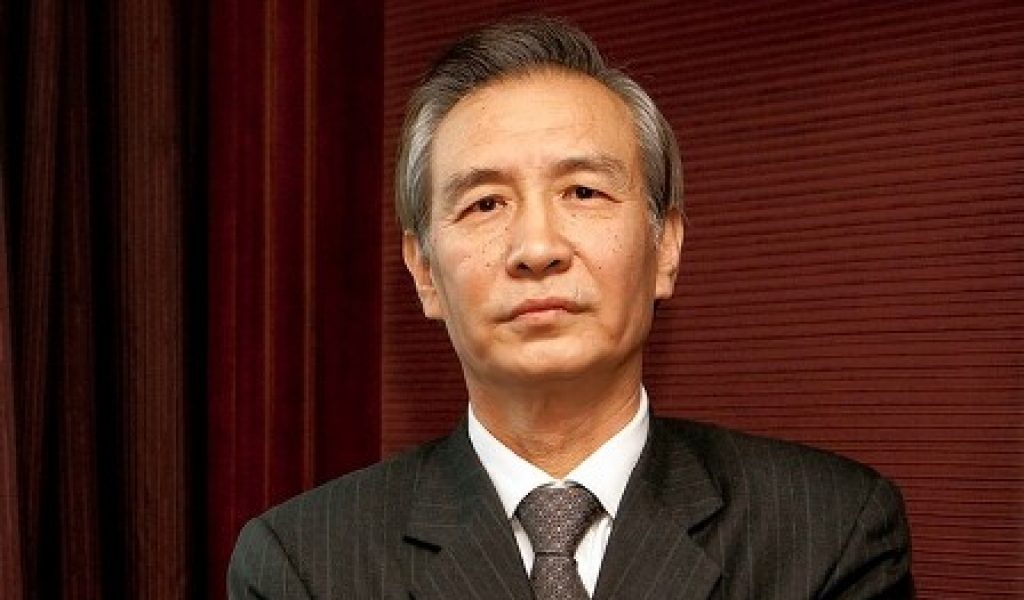 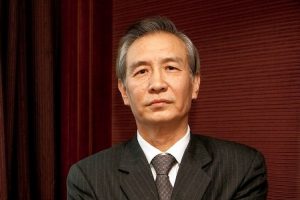 Liu He will oversee the country’s efforts to design and manufacture semiconductors within China, Bloomberg reports.

Liu will develop a series of financial and policy supports to boost the sector, as well as help improve Chinese chip design software and extreme ultraviolet lithography machines.

The vice premier was also the chief representative in trade negotiations with the US, and the chairman of the Financial Stability and Development Committee. He is also head of a wider effort to improve the domestic tech sector – and bring it more under state control.

That tech initiative, of which the chip investment is a part, has a budget of around a trillion dollars. Some of that will go to central and local governments to jointly invest in a series of third-generation chip projects, Bloomberg reports.

China has long invested in building out its domestic semiconductor industry as it seeks to reduce its reliance on other countries, particularly the US and Taiwan – which it does not recognize as a country.

In 2001, it funded the Godson family of processors, but efforts increased aggressively in response to US sanctions.

Under Obama, the US Department of Commerce banned US companies from selling Xeon and Xeon Phi CPUs to China’s top national laboratories, as they would be used for nuclear weapons research.

The block led to the development of the Sunway TaihuLight supercomputer, built with domestic processors, which was the world’s most powerful supercomputer for a while.

Trump brought further sanctions and increased tensions, blocking US firms from working with supercomputer companies Sugon and Hygon, along with a number of other tech giants.

Sanctions against telecoms goliath and chip designer Huawei and semiconductor manufacturer SMIC have dented Chinese chip efforts, while redoubling the incentive for China to reduce its reliance on US products. Shares in SMIC rose eight percent on news of Liu’s appointment.