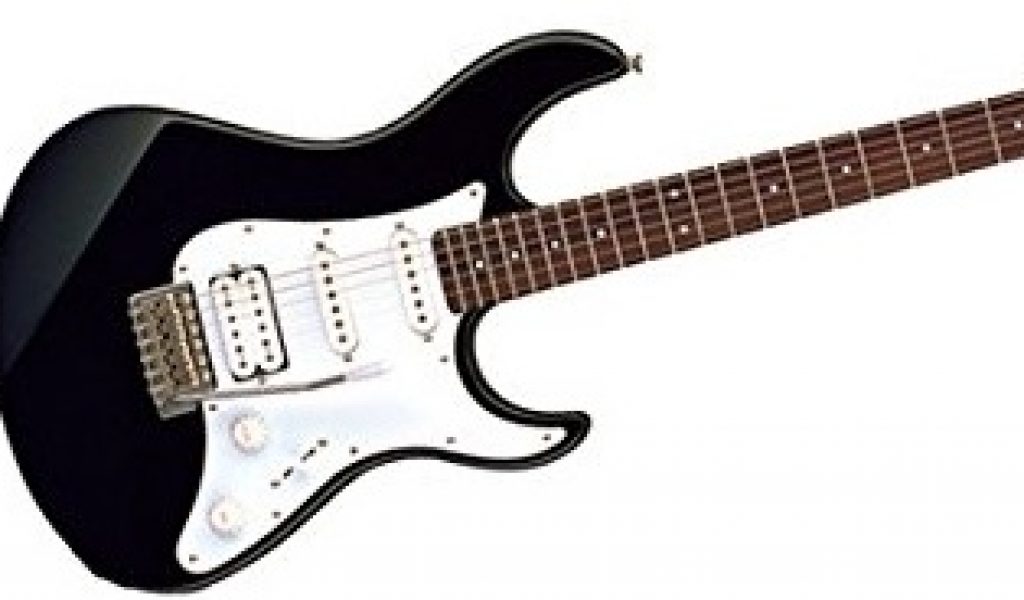 Yamaha Musical Products Asia (YMPA) will manufacture various digital music instruments, such as piano components, both for the domestic and global market. The USD $43 million factory will be located in Bekasi (nearby Indonesia’s capital city of Jakarta) and is targeted to start operations in August 2018.

Besides Indonesia, Yamaha also plans to develop a musical instrument plant in India. This facility should start operations in early 2019. Yamaha said its detects rising demand for musical instruments, especially from emerging markets. Therefore, the new plants in Indonesia and India are regarded a strategic investment that will benefit the company, particularly by trying to expand its market share in these markets.

Achmad Sigit Dwiwahjono, Director General for Chemicals, Textile and Miscellaneous Industries at Indonesia’s Industry Ministry, is content to see Yamaha expand its business in Indonesia and to make Indonesia its production hub for musical instruments. He added that Yamaha already exports various instruments overseas (including to Japan). With the new production facility it should contribute to rising exports, which would have a positive impact on Indonesia’s trade balance. According to Statistics Indonesia (BPS), Indonesia exported a total of USD $552.6 million worth of musical instruments in full-year 2016, down 2.6 percent (y/y) from USD $567.5 million in the preceding year.